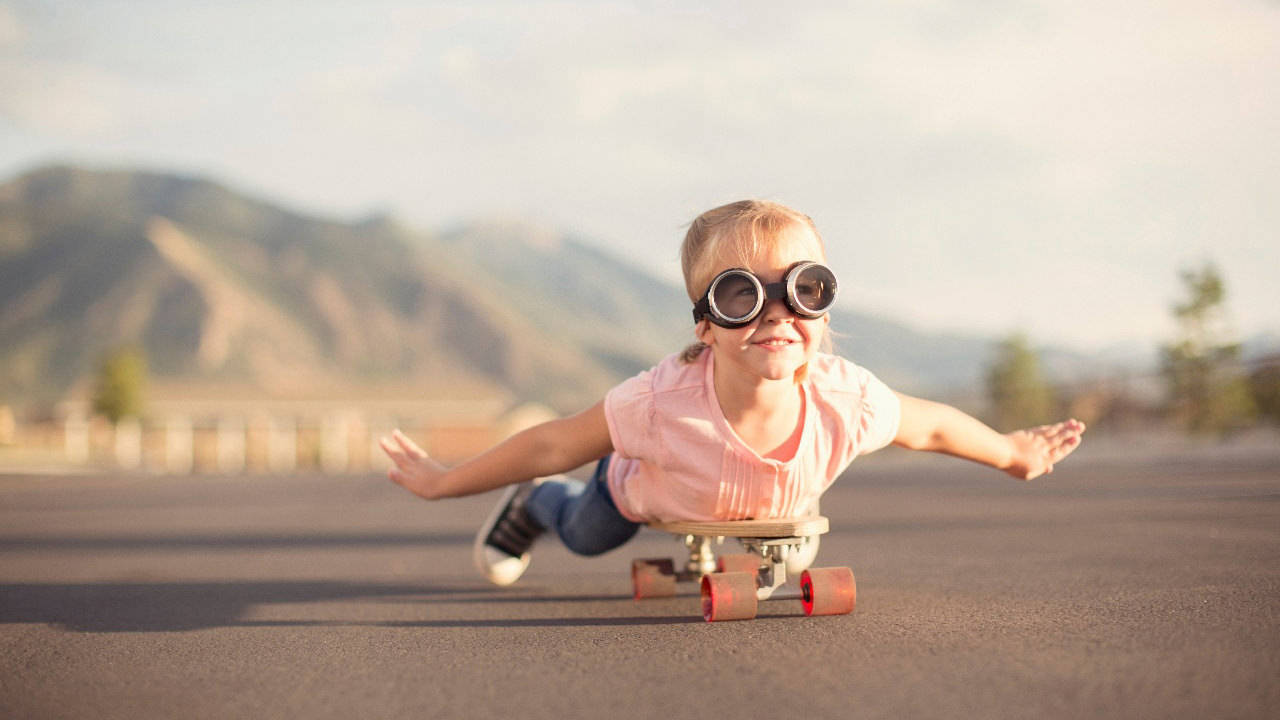 Before we dive in, you need to have a Xively account to use this tutorial.  It's quick and simple to get one.  Just submit a quick application at Xively.com.

This tutorial assumes that you've got a working version of Python 2 or 3 installed and virtualenv. If you haven't already, you can install virtualenv with apt-get install python-virtualenv.

Before we get going, the first thing we need to make sure is that we've got the xiPy library installed in our environment and that we're able to import from it.  Activate your environment and install xiPy direct from the GitHub repo using pip:

Let's make sure we're able to import.  Create a new Python script with the following content, and save it as xively.py.

In Part 2 of the Up and Running with Xively on Python with xiPy Series we'll create our new IoT device in the Xively control panel and connect it to the MQTT broker.  In Part 3  we'll subscribe to a Xively Topic and start sending commands to our IoT device.  In Part 4 we'll start emitting simple notifications from our device.  Part 5 will cover how to send time-series data to Xively.  In the end we'll throw together a lightweight front-end to control the device, and build an information radiator you can use to wow your PM.